interesting to know facts / Our Blog 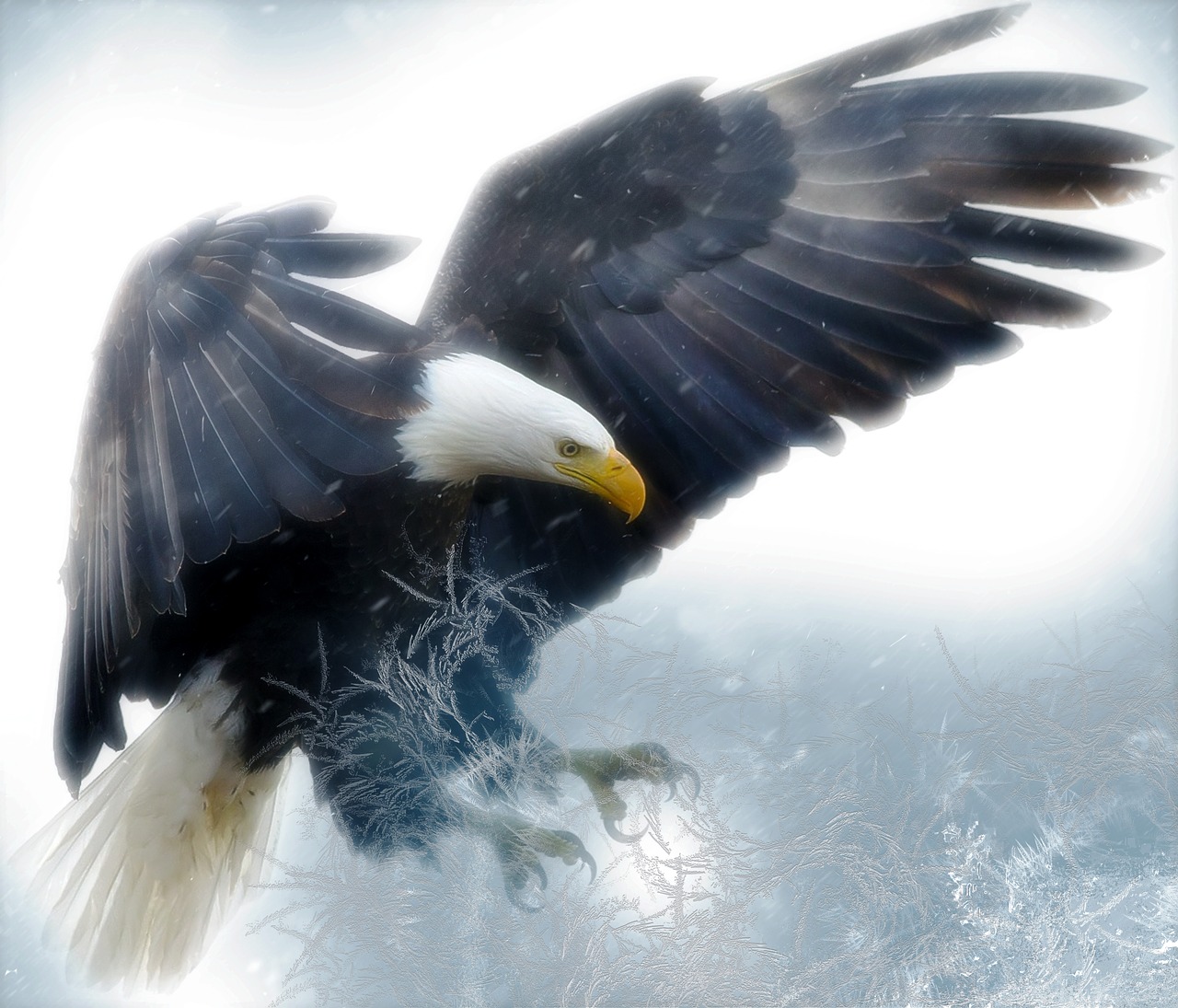 When we think of turkey, we think of Thanksgiving. When we think of symbols for America, the
bald eagle comes to mind. But did you know that Benjamin Franklin once said the wild turkey would be a
better symbol of America than the bald eagle? When the bald eagle became the official symbol of America in 1782, Benjamin Franklin had
some objections. He even wrote a letter to his daughter explaining why he thought the bald eagle was
a poor choice to represent our country. In the letter, Franklin said the bald eagle was a lazy thief
because it let other birds catch fish in rivers and then swooped down to steal their dinners. He also said
that the bald eagle was a coward because it ran away from smaller birds protecting their nests.
Franklin didn’t want a bird that could be seen as a thief and a coward to represent America. He
thought the symbol should be something that was both brave and honest.

Franklin’s other complaint was that the drawing of the bald eagle used in the great seal actually
looked more like a wild turkey. This made Franklin compare the two birds, and he decided the wild
turkey would have been a better symbol for our country. He said that the turkey was a more
respectable bird since it was not afraid of others birds and was native to America.

Did Franklin really want the wild turkey to be the national symbol? We may never know for sure,
but he definitely was not happy about having a symbol that could be associated with laziness, theft,
and cowardice either. Franklin only expressed his concerns through a letter to his daughter, but
imagine what it would have meant for our country if Franklin had rallied people around the wild turkey
being used as our national symbol. Thanksgiving may have been very different.

The History of the Martini

Do you like selfies? We are very sorry. Talk to your doctor…
Array

Even More Weird Laws Passed In Every State

Bear wrestling is prohibited Next...

More Weirdest Laws In Every State