A doctor and a lawyer and other lawyer jocks 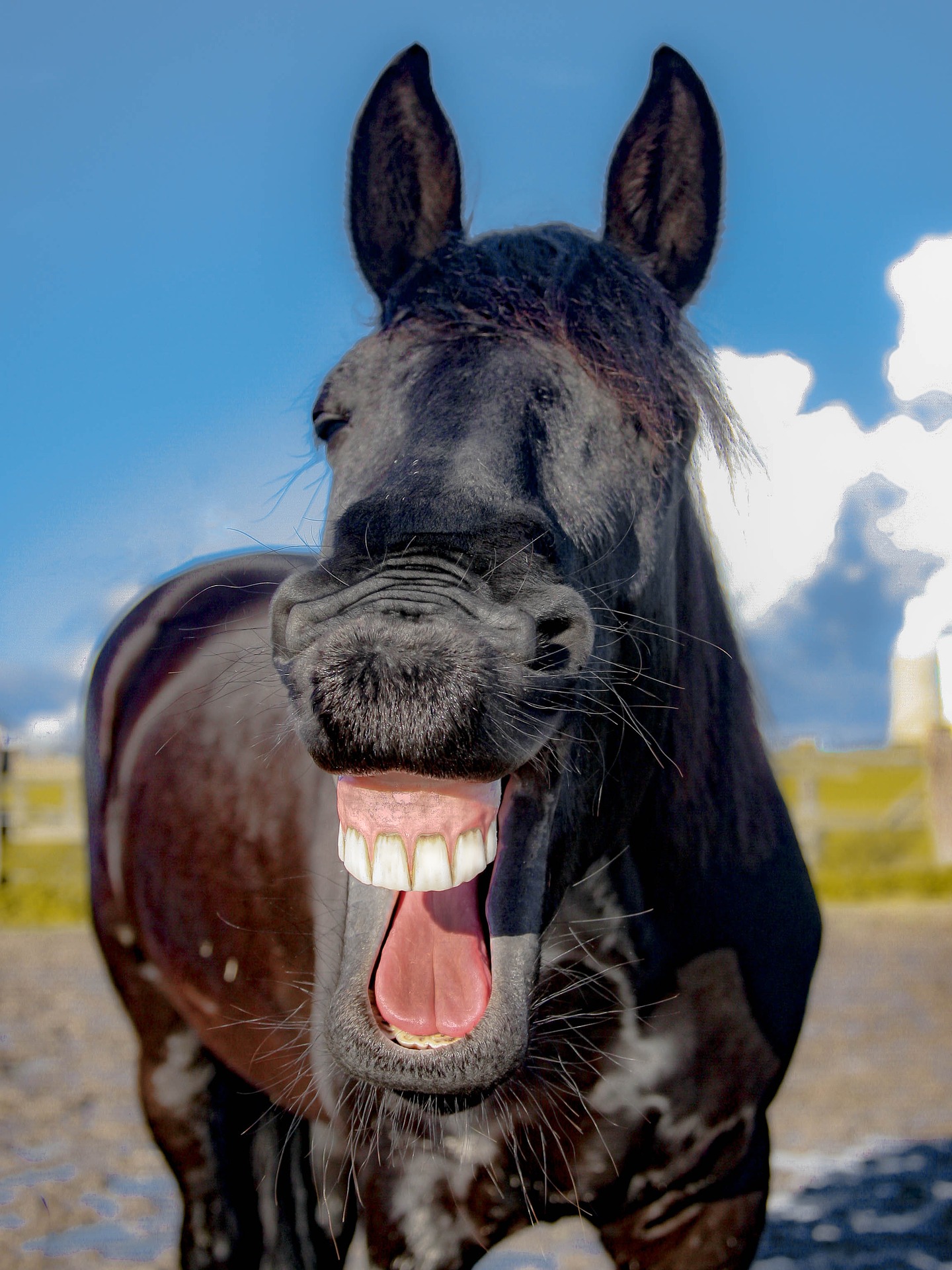 An elderly man 82, just returned from the doctors only to find he didn’t have long to live. So he summons the three most important people in his life to tell.
1. His Doctor
2. His Priest
3. His Lawyer
“Well today I found out I don’t have long to live. So I asked you three here, because your the most important people in my life. And I need to ask a favor. Today I am going to give each of you and envelope with $50,000 dollars in it. When I die, I would ask that all three of you throw the money in my grave.” Well a few days later the man passed on, the doctor said, “I have to admit I kept $10,000 dollars of his money, he owed me lots of medical bills. But I threw the other $35,000 in.”

The Priest said, “I have to admit also I kept $25,000 dollars for the church. Its all going to a good cause. And I threw the rest in.”

Well the Lawyer just couldn’t believe what he was hearing, “I am surprised at you two. I wrote a check for the whole amount and threw it in.”

A doctor and a lawyer were talking at a party. Their conversation was constantly interrupted by people describing their ailments and asking the doctor for free medical advice. After an hour of this, the exasperated doctor asked the lawyer, “What do you do to stop people from asking you for legal advice when you’re out of the office?” “I give it to them,” replied the lawyer, “and then I send them a bill.” The doctor was shocked, but agreed to give it a try. The next day, still feeling slightly guilty, the doctor prepared the bills. When he went to place them in his mailbox, he found a bill from the lawyer.

Lawyers Jockes collection. “After thinking for a moment, the woman drops her towel…..”
Array

One of the Most Ridiculous Divorce Cases